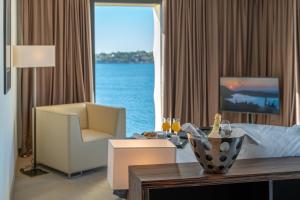 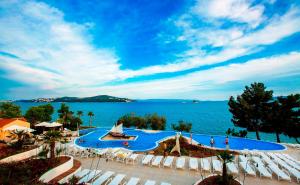 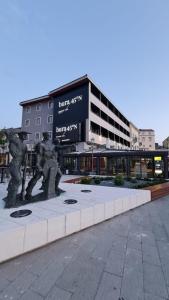 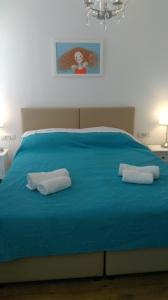 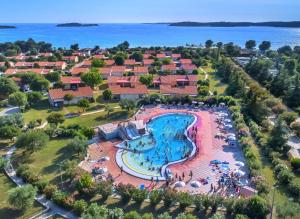 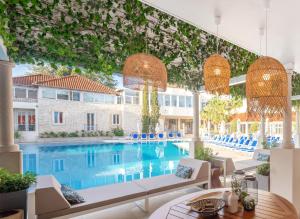 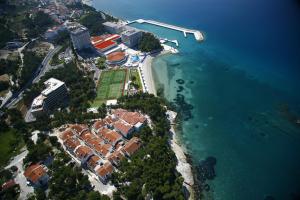 Krka National Park is located in Sibenik - Knin County and covers an area of 109 km2 of the most beautiful course of the Krka River and the lower course of the Cikola River. The area was declared a national park in 1985, although some parts of the Krka river were already protected in 1948.
The Krka River is about 72.5 km long, making it the 22nd longest river in Croatia. It originates at the foot of Mount Dinare, 3.5 kilometers northeast of Knin. With seven waterfalls and a total drop of 224 meters, Krka represents a natural and karst phenomenon. The greatest attraction of the national park are the beautiful waterfalls. The Krka National Park offers many opportunities for various activities to visitors. You can choose between various footpaths along which sights and objects are located, a boat ride, a museum tour, refreshments in a restaurant with a wide range of drinks and dishes, shopping in a souvenir shop and more. The area of the Krka River also includes several important archaeological sites, and there are around twenty of them in the area of the Krka National Park, dating from prehistoric times to the Middle Ages. One of the most attractive attractions of the park is Skradinski buk, which is a large, clear, massive natural pool with high waterfalls on one side and cascades on the other. The second most popular attraction in the Krka National Park is Roski slap, which is located near Miljevci. These cascades can be visited throughout the year. The easiest way to see Roski Slap is by excursion boat operated by the national park or by road that leads to them.
Inside the Krka National Park is the island of Visovac, on which stands the Catholic monastery founded by the Franciscans in 1445. The park also includes the Orthodox monastery Krka, which was founded in 1345. The building was restored in the late 18th century. The island of Visovac can be visited by boat from Skradinski buk. 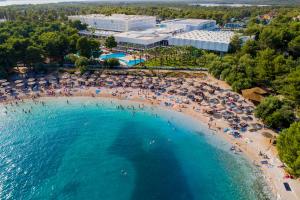 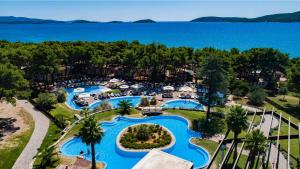 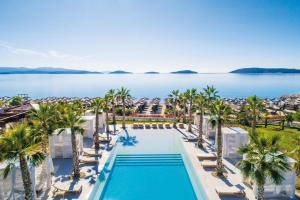 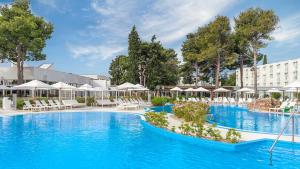