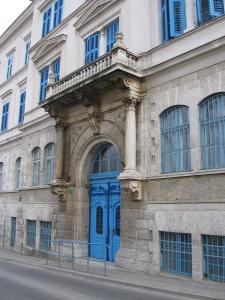 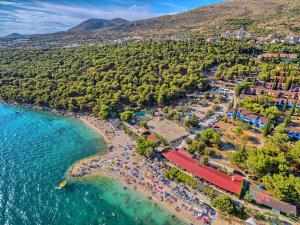 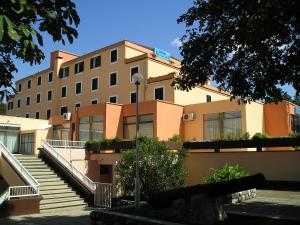 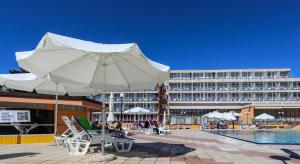 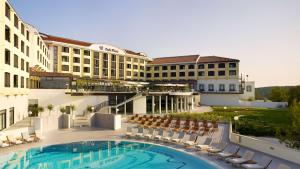 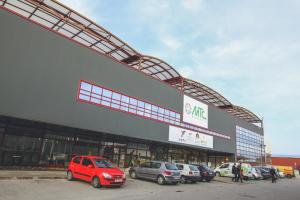 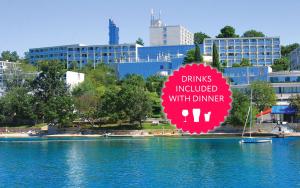 Most Beautiful Trips - Pula with neighbourhood

Marina Pula is located in the heart of the centre of Pula, Istria's largest town. Pula has many historical sights, the most known of which is the Roman amphitheatre. Locally known as the Arena, it is one of the best preserved Roman Imperial buildings in the whole world.
The large natural harbour has been used since early Antiquity, and it served as the main military harbour of the Austro-Hungarian Monarchy. In the very heart of this remarkable harbour, only metres away from the Arena, lies the ACI Marina Pula. Pula International Airport is located only five kilometres away. For thousands of years Pula has been both a centre of Istria and a gateway to it, one of the perfect starting points for an exploration of cultural, natural and culinary riches of the peninsula. ACI Marina Pula has about 200 wet berths on four pontoons, all of which are provided with electricity and water. It can accommodate mega yachts and boats up to 40 meters long. Amenities in the marina are: reception with an exchange office, cash mashine, fully accessible toilet and shower facilities, repair and maintenance shop, Wi-Fi internet access, bar, launderette, nautial equipment shop, grocery store, fuel station, car park, recyling and garbage bins, charter company, massage parlour and 10 tone crane. The harbour is situated in a beautiful natural bay between the breakwater and the peninsula, which provides very good protection. The safe entrance to the harbour is between Cape Prostina which has a red lighthouse and the breakwater head which is marked by a green lighthouse. Attention should be paid to several iron buoys anchored intermittently along the approach course to the marina. The speed limit in the harbour is eight knots. Although being too busy and noisy for many sailors, there are some advantages to big town marinas.
There is a multitude of facilities, which small towns lack, such as airport, shopping centres, hospital, theatres, cinema, sport centres, markets, wellness and spa centres etc. There are also many cafes, restaurants, bars, nightclubs, shops and supermarkets. 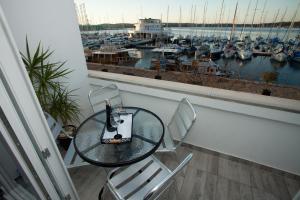 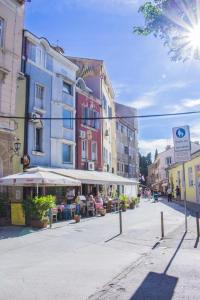 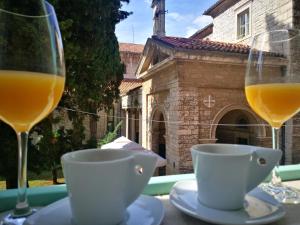 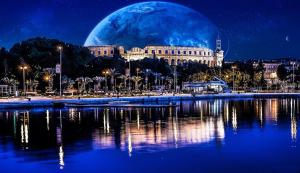