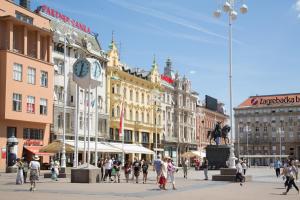 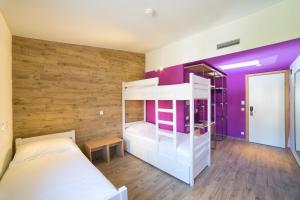 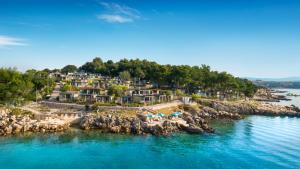 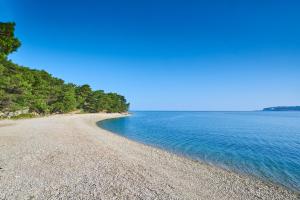 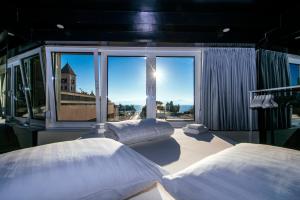 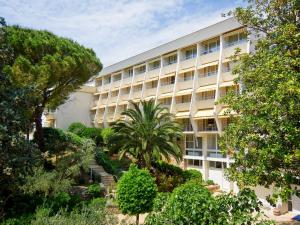 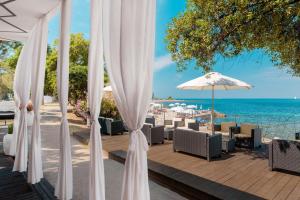 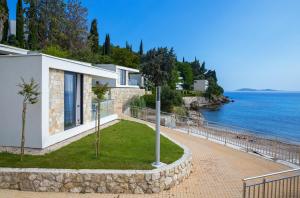 Zagreb is a picturesque city with almost one million inhabitants, known for their hospitality. It is the capital and largest town in the Republic of Croatia. Zagreb is a cultural, economic, commercial, diplomatic, sports and political center.
Zagreb Train Station (Glavni Kolodvor) is the main and largest railway station in the Republic of Croatia. It is located in the centre of Zagreb, opposite the King Tomislav Square Park and close to the main Zagreb attractions. The construction of the building began in 1890 and it was ceremonially opened in 1892 under the name State Station. The project for the construction of the railway station was made by the architect of Hungarian state railways, Ferenc Pfaff. A major renovation of the station took place from 1986 to 1987, when the international multi-sport event of the Summer University Games took place. The next renovation was made in 2006. It was built in neoclassical style and decorated with statues and decorations. It is about 186 metre long palace. Here you will find taxis, regional, local trains and public buses. It is home to a bakery, supermarket, showers, bathrooms, underground shopping centre, luggage storage and a lost-and-found office. There is no restaurant at the station. McDonald's is located at the south of the underground shopping mall. Close by the station you can find an underground parking garage. Close by you can find the Art Pavillion and Zagreb Botanical Gardens.
Zagreb Train Station is an important cultural heritage and an architectural monument of the Republic of Croatia. It is a former Orient Express stop. There is a steam locomotive located directly next to the railway station. 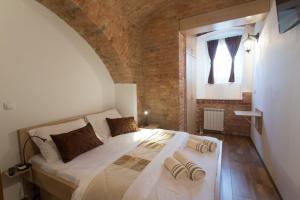 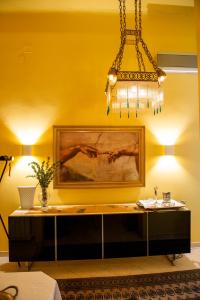 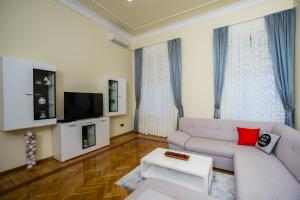