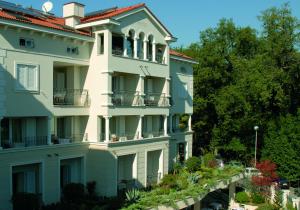 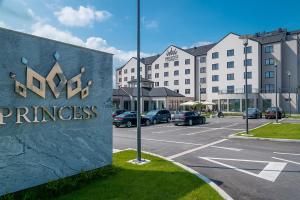 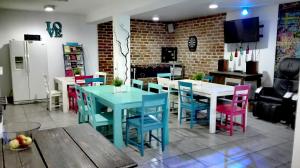 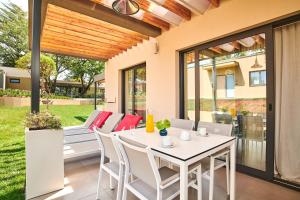 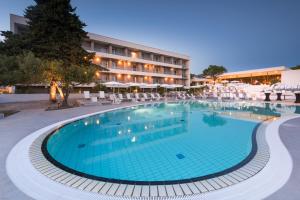 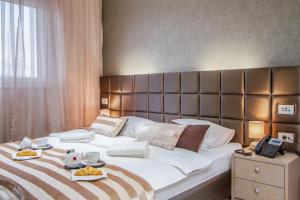 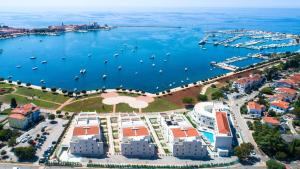 Most Beautiful Trips - Opatija with neighbourhood

The ACI Marina Opatija is located in the town Ičići on the famous Opatija Riviera, near the Opatija, the first seaside health resort in the Adriatic and the centre of gentry tourism in the region since the time of Austria-Hungary.
It is sheltered from the wind burja by the Učka, which is the Istria's highest mountain. There is also a popular seaside promenade of Lungomare which stretches about 12 kilometres from Lovran to Volosko. The ACI Marina Opatija is the perfect place for starting or finishing a cruise of the Adriatic. This is the best harbour for yachts under 40 meters in the entire northern Adriatic, and its nautical tradition is three millennia old. In the 9th century BC it was home to Liburnians, professional builders of fast ships made of wooden planks and rope that took them as far afield as Asia Minor and North Africa. Just as Opatija enjoyed a prominent reputation among foreign nobles and princes, so is marina famous among foreign boaters and Adriatic sailing enthusiasts. This is not only on account of its exceptional facilities and its proud Blue Flag, but also because Trieste, Zagreb and Ljubljana international airports are just a few hours' drive away, while transfers to and from Rijeka or Pula airports are even shorter. Amenities in the ACI Marina Opatija are reception with an exchange office and with a shopping point, cashpoint, restaurant, cafe bar, nautical equipment store and clothing store, fishing gear store, boat charter, sales and insurance agencies, newly refurbished toilet and shower facilities with separate disabled provision, laundrette, maintenance and repairs shop, car park, Wi-Fi internet access, fuel station in Opatija harbour and other. There are two Tesla Only electric charging stations and one universal charging station Etrel.
Opatija's mild climate and the rareness of burja winds there, together with its location and fine transport connections, makes ACI Marina Opatija ideal both for short winter trips and as a start and end point of an Adriatic cruise at any time of the year. It is never too late to plan a route, and it is a remarkable pleasure to do it in the marina, with a picturesque backdrop of Cres and Krk, the two largest Croatian islands.

Marina between Opatija and Icici 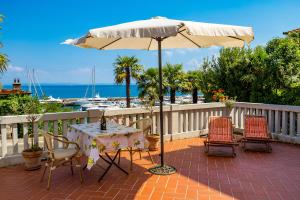 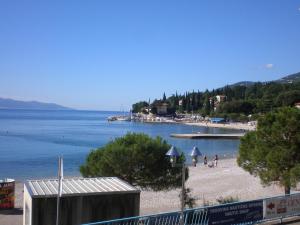 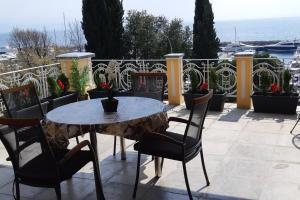 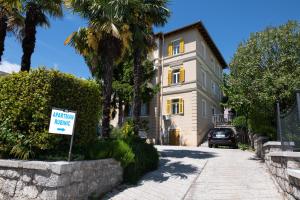