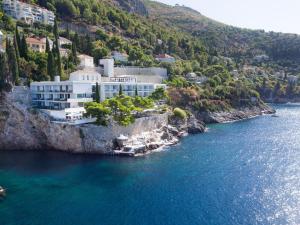 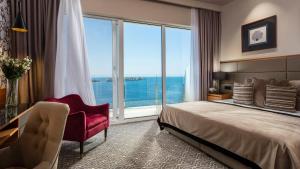 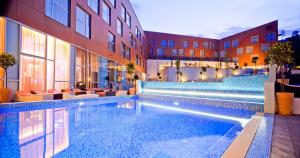 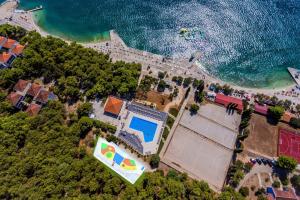 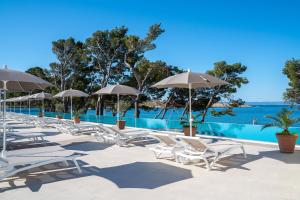 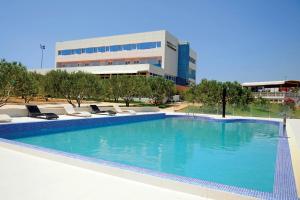 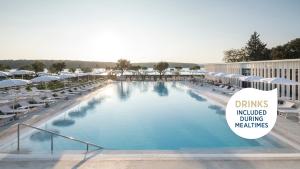 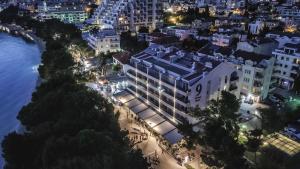 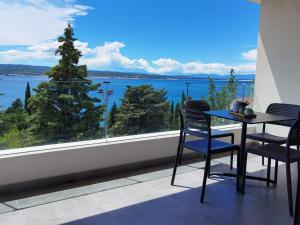 Southern Dalmatia covers the coastal region of the eastern coast of the Adriatic Sea, which mostly belongs to Croatia. It represents the least populated, the narrowest and after surface the smallest part of Dalmatia. The main attraction is the picturesque city of Dubrovnik.
The province does not have a real hinterland, because its natural hinterland stretches into the neighboring country of Bosnia and Herzegovina, which has about 10 km wide access to the sea near the settlement of Neum. Southern Dalmatia includes a narrow coastal part south of the Neretva River, the Peljesac peninsula and a larger group of islands. The largest islands are Lastovo, Korcula, Elafiti and Mljet. Southern Dalmatia ends at the Bay of Kotor on the Prevlaka peninsula and reaches its southernmost point with Cape Ostra. In the 19th century, the Neretva River flowed into the Adriatic Sea in a wide flood delta.
After the Second World War, when its regulation ended, the most fertile agricultural area between South and Central Dalmatia was created here. In the Dubrovnik littoral, from the town of Ston to Dubrovnik, there are bays with tourist resorts, the most famous of which is the resort of Trsteno with a Renaissance park and arboretum. The main attraction of Southern Dalmatia is the historic city of Dubrovnik, which during the 20th century developed into the most important tourist center of Croatia, which is also known worldwide. The city has been inscribed on the UNESCO World Heritage List since 1979.
Southeast of the city of Dubrovnik, in the direction of the Bay of Kotor, is the area of Zupa dubrovacka, which lies along the Zupa Bay. Here are pleasant tourist resorts such as Mlini, Cavtat, Plat and Kupari. The Croatian part of the coast ends with the fertile agricultural area of Konavle. 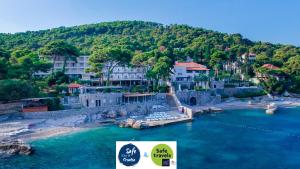 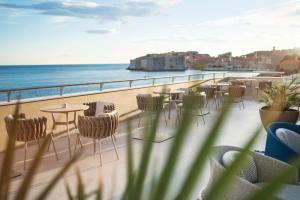 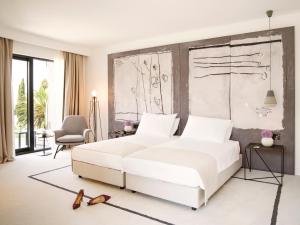 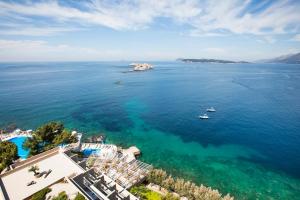