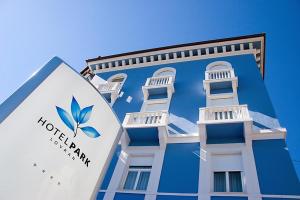 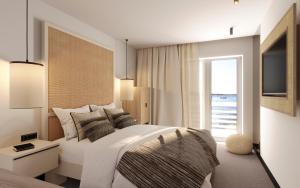 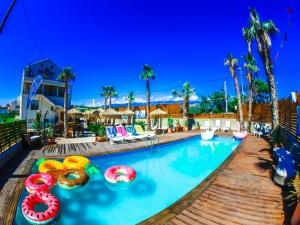 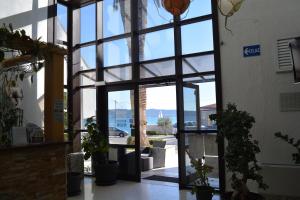 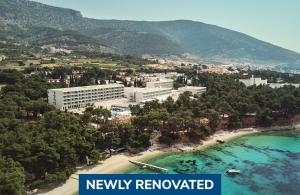 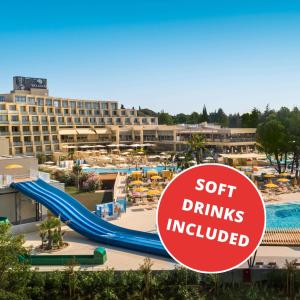 Dalmatia is a very large area, which is divided into Central, Northern and Southern Dalmatia. It is the largest tourist area in Croatia, characterized by beautiful beaches, close proximity to islands and cultural and historical sights.
The most famous and popular areas in Central Dalmatia are the cities of Split, Trogir, Omis, the tourist center Makarska, the island of Brac and the island of Hvar. Split, or also the City under Marjan, is the largest and most important city in Dalmatia. The historic center of Split with the famous Diocletian's Palace was inscribed on the UNESCO World Heritage List in 1979. The palace was built for the retired Roman emperor Diocletian and was a combination of a Roman military fortress and a luxurious villa. In the center of the palace was the emperor's mausoleum, which is today the Cathedral of St. Domnius.
It is known for the portal, the work of Andrija Buvin, a painter and sculptor from the 13th century. The historical core of Trogir has been a UNESCO World Heritage Site since 1997 due to its urban-architectural design dating back to antiquity, beautifully preserved Romanesque-Gothic architecture and Venetian-style buildings. Omis is located in the heart of Dalmatia at the mouth of the river Cetina into the sea, under the magnificent limestone walls of the Omaska Dinara. The old part of the city lies under bare steep walls and is intertwined with narrow streets and small squares. The town was once a famous pirate base, but today it invites visitors to rafting and boating on the river Cetinje.
Makarska is a tourist town at the foot of the Biokovo mountains. It is known for one of the most beautiful beaches on the Adriatic, which is about two kilometers long and surrounded by a pine forest and park. The Franciscan monastery houses a rich collection of shells, and the monastery also has an interesting old library. The island of Brac is the largest island among the islands of Dalmatia and the third largest Croatian island. The climate on the island is very favorable. The highest peak on the island is Vidova gora, which is also the highest peak on the Adriatic islands. The island is best known for the beautiful beach Zlatni rat. The island of Hvar is one of the most attractive islands in the Adriatic.
It is the most popular and sunny center of summer holidays for young people, which also hides one of the oldest theaters in Europe. It is characterized by olive groves, vineyards, fragrant lavender, picturesque settlements and monuments.

Church and Monastery of St. Dominik

Viewpoint at the parking area 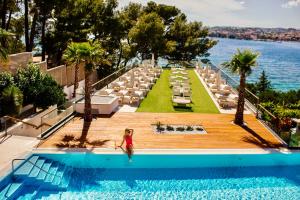 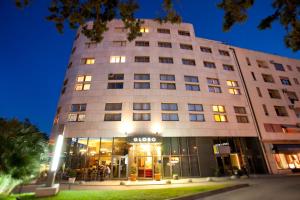 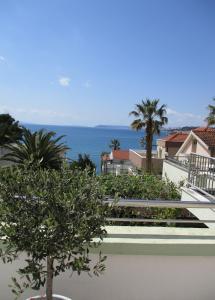