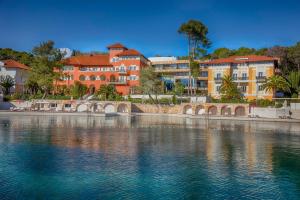 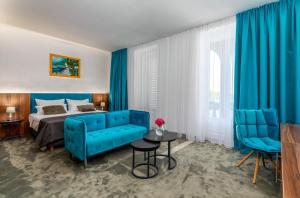 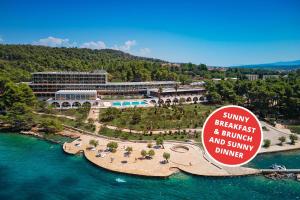 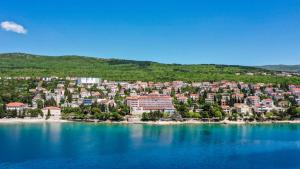 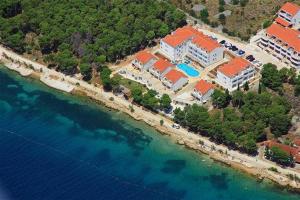 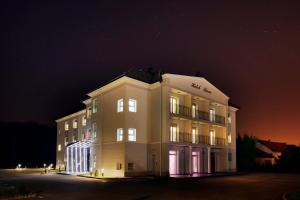 Paklenica National Park is located in Starigrad, in the area of Northern Dalmatia. The park covers an area of 3617 ha of the southern slope of Velebit, not far from Zadar. The area was declared a national park in 1949.
Paklenica National Park has two magnificent canyons, Mala Paklenica and Velika Paklenica. The canyons have many rocky and cliff formations, many caves and diverse flora and fauna. The most magnificent vertical gorge, known as Anića Kuk, is one of the most popular terrains for climbers. Paklenica National Park is the most important mountaineering center on the Adriatic coast. Today, there are about 400 different trails that give climbers a lot to choose from. There are also about 150 km of hiking trails in the park, the most popular of which is from the Velika Paklenica canyon to the Paklenica mountain lodge, which takes about two hours. The Manita peć cave features a large underground hall that is 65 meters long, 40 meters wide and 32 meters high. The estimated age of the cave is about 80,000 years. Paklenica has many different animal species. The largest group consists of birds, as many as 212 species have been observed. Here also live griffon vultures with a wingspan of up to 2.60 meters, mountain butterflies, brown bears, wolves and lynxes.
The entrance to the Paklenica National Park is in the town of Starigrad - Paklenica, in the direction of the Velika Paklenica gorge and from the town of Seline towards the Mala Paklenica gorge. The distance between the gorges is about three kilometers. 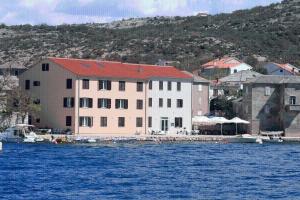 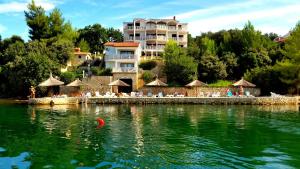 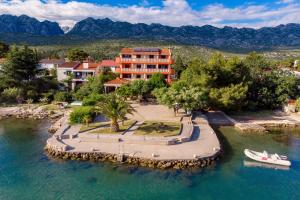