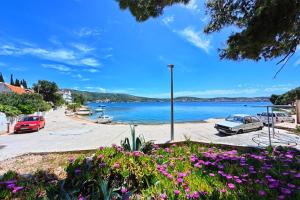 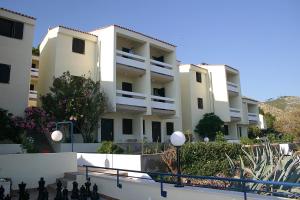 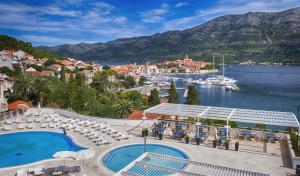 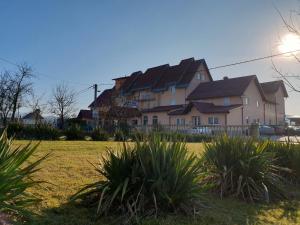 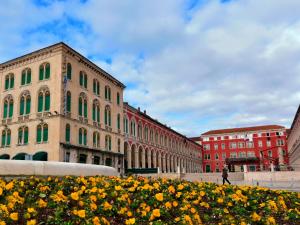 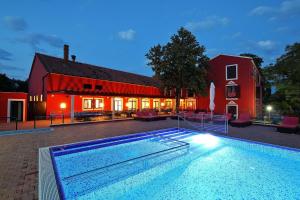 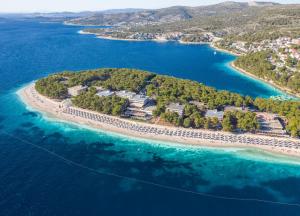 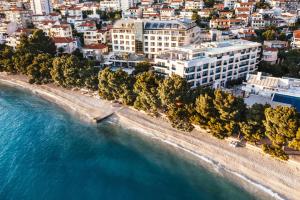 Rogoznica is a pleasant Mediterranean town located in the center of Dalmatia. The nearest places are Trogir, Primosten and Sibenik with the Krka National Park in the hinterland. Many also go from the city on a trip to the Kornati archipelago.
The old town lies on the island of Kopari, which was artificially connected to the mainland in the second half of the 19th century. Settlement on the island began in 1418. Old, stone houses along the promenade give Rogoznica a true Mediterranean charm. Much of the island is covered with pine forest, making it an ideal area for long walks and other forms of recreation. Tourism in Rogoznica has a very long tradition, as it began to develop in 1870. At that time, many guests came from Austria, the Czech Republic and Italy. During the summer, the city organizes many entertainment and cultural events, the most important of which are Fishermen's Night and Rogoznica Night. Popular local attractions include the parish church of the Assumption of Mary, Marina Frapa, Lake Dragon's Eye, an open-air marine aquarium, a lavender labyrinth and more. The marina is known as one of the most beautiful and safest ports on the Adriatic and a prestigious nautical center. Lake Zmajevo oko is located on the Gradina peninsula and represents a unique hydrogeomorphological phenomenon. The salt lake is about 15 meters deep, surrounded by cliffs that are 4 to 24 meters high. The parish church was built in the Baroque-Neo-Gothic style. In 1615 it was dedicated to St. Nicholas. In 1683 the church was enlarged and named after the Assumption of the Blessed Virgin Mary. Bishop Donadini consecrated it in 1746, as can be seen on a memorial plaque placed above the main door. At the beginning of the 19th century, the church was expanded. The old bell tower was removed and a new one was built in 1873. The Church of St. John the Baptist is located near the bridge leading to the island of Koper.
It was built in 1841 at the request of the local Ivan Mialic. It was restored between 2003 and 2004. An altar, paved floors, lighting and a restored painting of John the Baptist were exhibited. Church Mass is held on the feast of the saint, June 24th. 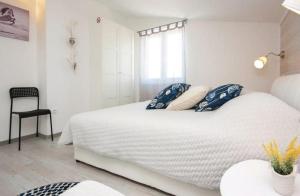 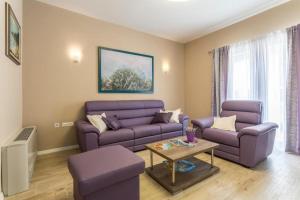 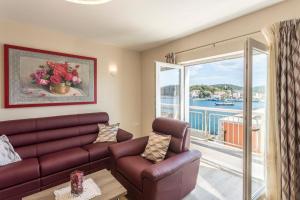